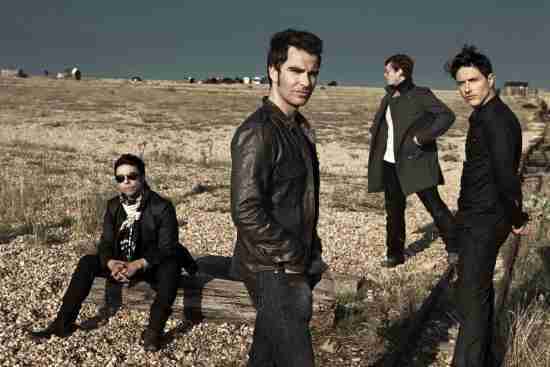 One of the best bands to ever come out of Wales, Stereophonics captured the U.K. market with their straight ahead attack of Rock and Roll. They have (and as of this writing continue to have) a long list of hit albums and singles but again, this is the case of another band of the United kingdom that failed to become a commercially viable entity in the U.S.. We hate repeating ourselves, but this is somewhat of a requirement for serious consideration for the Rock and Roll Hall of Fame.

Should Stereophonics be in the Hall of Fame?