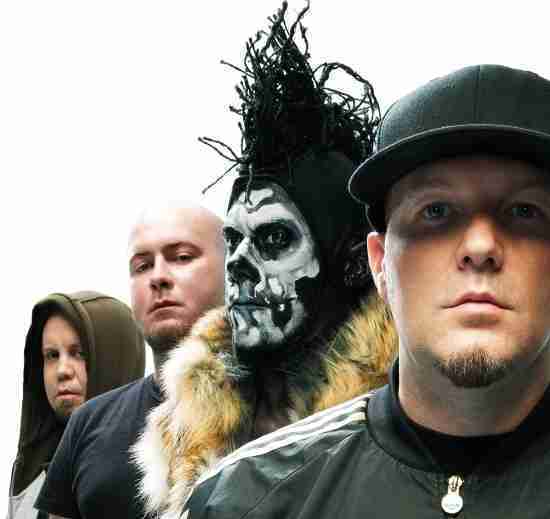 Limp Bizkit may be arguable the most successful Nu-Metal band of all time, but they are far from the most acclaimed. Led by Fred Durst, the band’s energy cannot be questioned, but this is a band that is either completely adored or colossally despised; depending on whom you ask.


At their peak, Limp Bizkit were selling a ton of records and filling arenas with testosterone-filled youngsters.  The type of fan base that the Northern Florida band might have repelled critics, but their fans and the band itself likely could not have cared less.

Nu-Metal may never find a place in the Rock and Roll Hall of Fame, but our guess would be that Korn would get that slot. Of course, we aren’t betting on that either.


Should Limp Bizkit be in the Hall of Fame?

Should Limp Bizkit be in the Hall of Fame?

More in this category: « Wyclef Jean