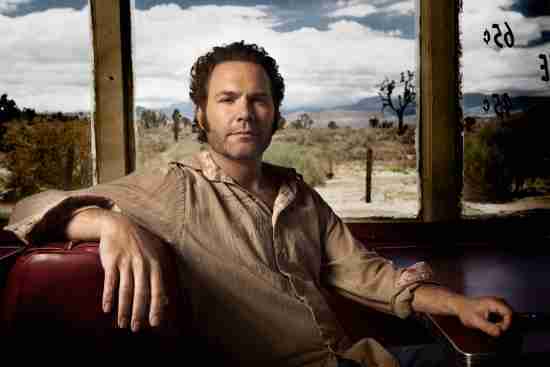 The stage name of John Ondrasik, Five For Fighting features Adult Contemporary sounding piano based American Rock and Roll. Ondrasik achieved some success mostly from his hit, “Superman (It’s Not Easy)” and is primarily known for that song alone. Overall, he is a good performer, but you can’t be known for only one song and expect to cruise into Cleveland.