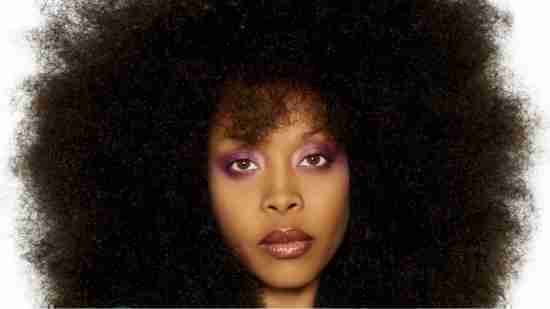 The unquestioned Queen of Neo Soul, Erekah Badu was an R&B superstar that was more of a throwback to the sultry chanteuses of the past as opposed to her contemporaries. Badu was not just a soulful Neo-Soul singer as she could effortless switch to Jazz or Hip Hop, and she had a broad appeal to those fans. Badu is still recording and her story isn’t yet written. It will be interesting to see how her career is perceived over time.

Should Erekah Badu be in the Hall of Fame?

ERYKAH BADU AT THE FACTORY IN DEEP ELLUM IN DALLAS, TX

Buy your Tickets to see Erykah Badu at The Factory in Deep Ellum in Dallas, TX HERE for as little as $105! 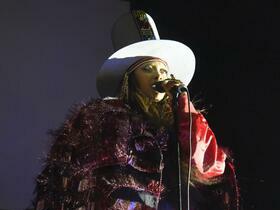 Buy your Tickets to see Erykah Badu with Macy Gray and Hiatus Kaiyote and The Roots and Phony Ppl at Los Angeles State Historic Park in Los Angeles, CA HERE for as little as $372! 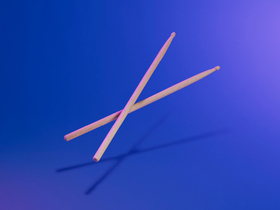 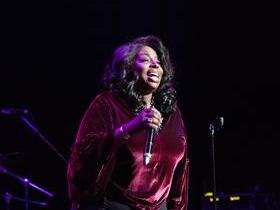 Buy your Tickets to see Erykah Badu at Daily's Place in Jacksonville, FL HERE for as little as $209! 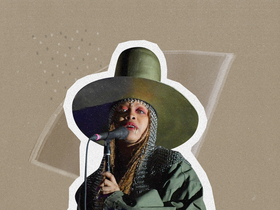