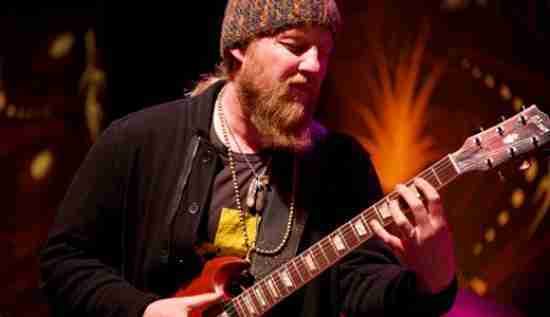 Born to be a Blues Rock Musician (he is the nephew of the drummer of the Allman Brothers), Derek Trucks has had a decent career with his own Blues outfit. Considered one of the top guitar players of his day, Trucks has a lot of fans, but there is a very long line of Blues Guitar superstars ahead of him who should be considered for the Hall first.

Should Derek Trucks be in the Hall of Fame?