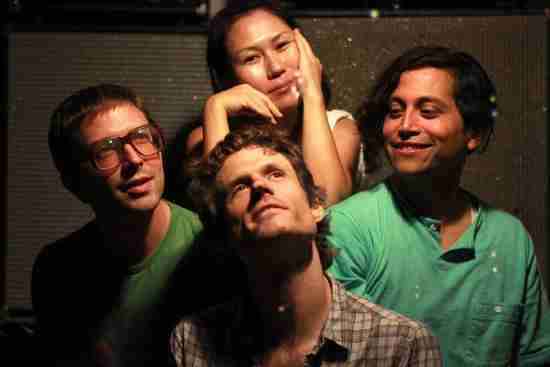 Many critics may have loved the Avant Garde band, Deerhoof, but Noise Rock such as this and a long lasting legacy is not exactly hand in hand. As such, Deerhoof was a very interesting Noise Rock band, but this is far from a Hall of Fame act, and we sure that this band knows it as well.