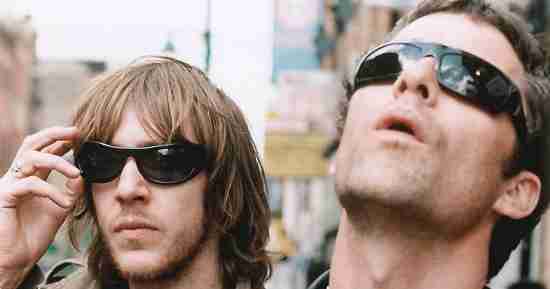 Led by one of England’s top DJs, Richard Fearless, Death in Vegas modeled his project with a pounding Big Beat sound, though the progression of their work constantly incorporates other Rock and Roll elements. Continuing to make albums and produce for other artists, Fearless’ talent is unquestionable, but like so many we speak of on this site, there is no hope for an act that failed to get American penetration.