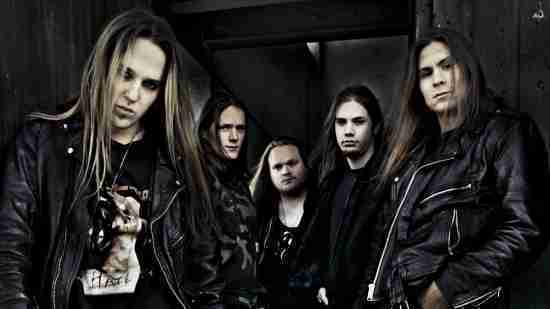 Heavy Metal and well-rounded general don’t go together, but there is a strong case that can be made for the Finnish group, Children of Bodom, who string together the various elements of the hard hitting genre with ease. Lately, they have slowly begun making inroads to the United States, but as we constantly say about Metal acts in regards to Cleveland…...