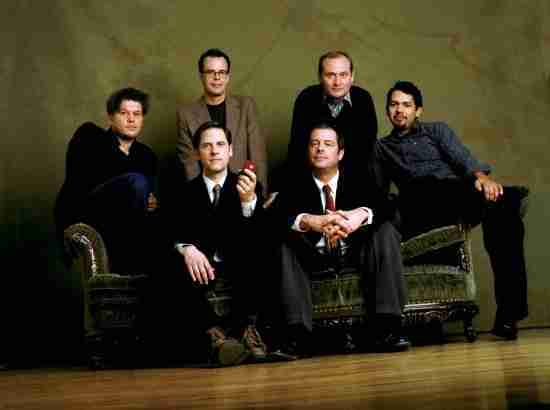 With a name like “Calexico”, you would expect to hear a Tex Man/Alternative Country Sound, and damned if that is not what you get! The band may be one of the best mosaics of the American Southwest in a long time, but without a major hit and without Alt Country pioneers in the Hall of Fame, there is little reason to suggest that this critical darling will get in.