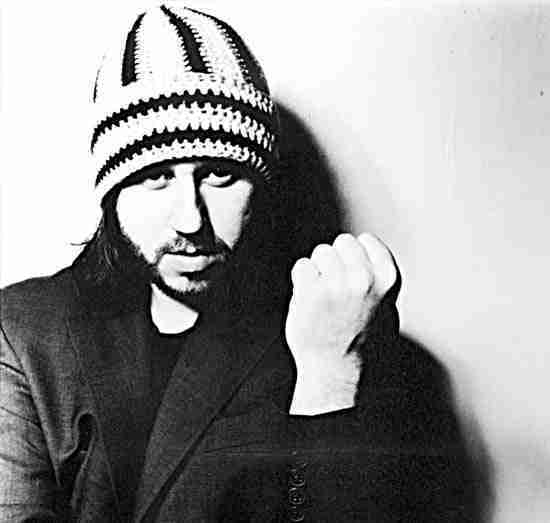 Adopting the stage name of Badly Drawn Boy, Damon Gough pushed Adult Alternative to the Experimental edge without becoming completely inaccessible. Critically loved and panned at the same time, Bad Drawn Boy has been a popular Indie staple in England for a decade, but is this even close to a Hall of Fame equation?

NIHOF’s Favorite Song:
Once Around the Block (From The Hour of Bewilderbeast, 2000)