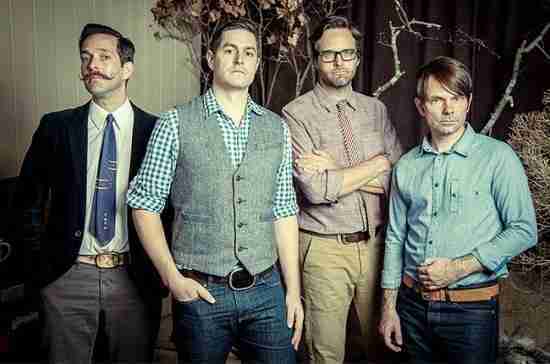 Although Gospel influenced singers have penetrated the Rock and Roll Hall of Fame, Christian Rock seems very far away from reaching the Hall.  An interesting future candidate is Jars of Clay, who were able to secure mainstream attention in the mid 90’s as their music was a rich and textured blend of current Alternative trends.  Many people got into the band before they realized that the content was all Christian.  So here is the problem; musically they are a more than competent band but can an outfit that never lyrically strayed from singing about God be a serious Hall of Fame contender?

Should Jars of Clay be in the Hall of Fame?

0 #1 JJ Ramone -0001-11-30 00:00
why they will get in: because Johnny Thunders fuckin' deserves it anyway!
Quote
Refresh comments list
RSS feed for comments to this post