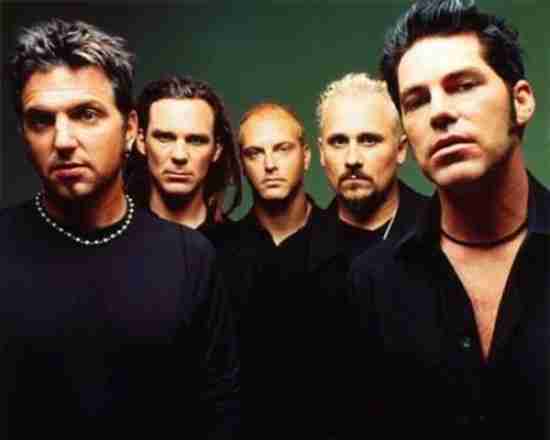 Essentially a one hit wonder, Dishwalla had a few albums in the late 90’s and early 00’s that sold moderately well. Music wise they a soulful Post Grunge sound that to some may have strayed a little far towards Adult Contemporary, but that did allow them to reach an audience that may not have been made available to them normally. Realistically, they only had one hit, although it is curious why they did not have at least a couple more.


The Bullet Points:
Eligible Since:
2020