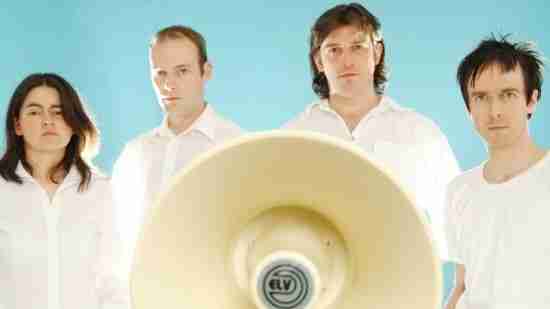 Many bands seemed to be primed for something big and then wind up having to settle for just a devoted cult audience.  In the case of the Delgados, they didn’t even get that.  As much as their Lo-Fi brand of Indie Rock was respected and they got positive press from critics, they seemed to get lost in the shuffle, and they lacked that certain intangible that could have got them more notoriety.  As it is now, this is a band that will likely have to settle for being a band that some Indie fans liked, but couldn’t get passionate about.

American Trilogy (From The Great Eastern, 2000)

Should The Delgados be in the Hall of Fame?