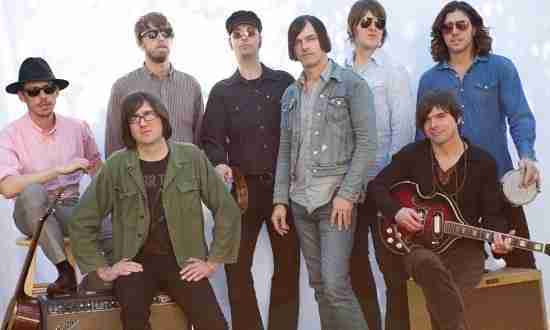 The ongoing muddled history of the Brian Jonestown Massacre (so named in homage to Brian Jones of the Rolling Stones), saw forty different members pass through their ranks.  The BJM usually implores a Garage based Neo-Psychedelic sound though their penchant for experimentation has always shown through.  They had no trouble showing a fascination for the dark side of humanity as many of their music does show a interest to cults (their band name even implies it) and to cult like figures.  Still recording and touring, the Brian Jonestown Massacre may expand their legacy and discography, but not their induction chances.

Should The Brian Jonestown Massacre be in the Hall of Fame?