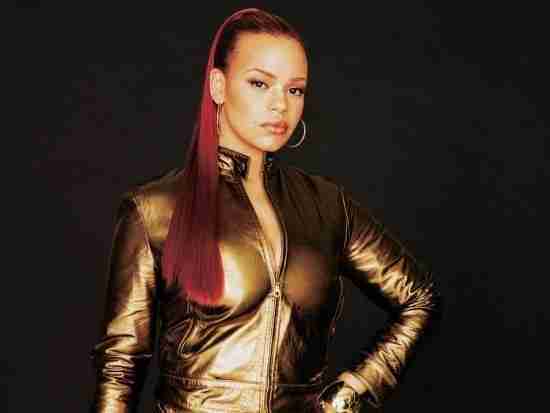 Although she is very much in the large shadow of her deceased husband, the Notorious B.I.G. (no pun intended), Faith Evans was an accomplished artist in her own right.  From her beginnings as a session singer, Evans was always writing songs.  When she finally received the chance to sing her material, it proved to be among the better R&B efforts of the time.  Faith Evans has proven to be a true musician from the beginning to end process, but she may not have done enough to get inducted.  Even if she does, the shadow of Biggie will loom over any potential induction.

Should Faith Evans be in the Hall of Fame?

Buy your Tickets to see Faith Evans with SWV at Premier Theater at Foxwoods Resort Casino in Mashantucket, CT HERE for as little as $113! 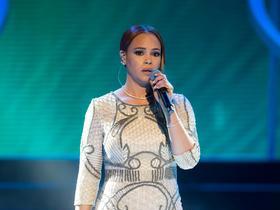 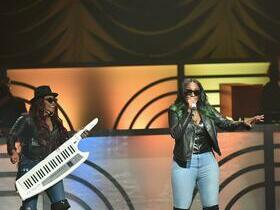 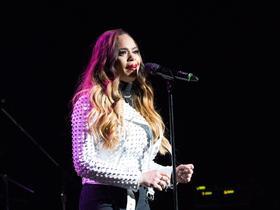 FAITH EVANS WITH SWV AT MUSIC HALL AT FAIR PARK IN DALLAS, TX

Buy your Tickets to see Faith Evans with SWV at Music Hall at Fair Park in Dallas, TX HERE for as little as $82! 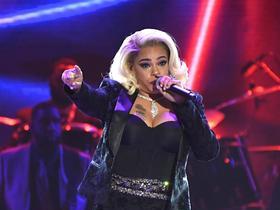 Last modified on Thursday, 28 September 2017 15:45
Tagged under
Tweet
More in this category: « Fennesz Boards of Canada »