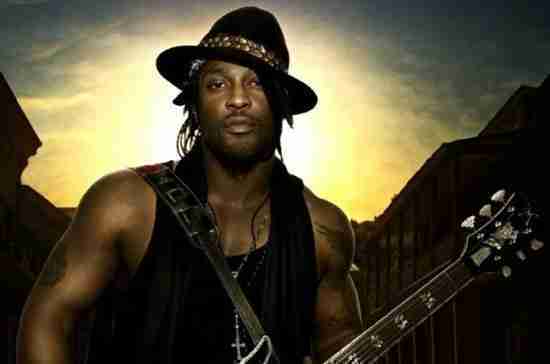 D’Angelo was at the forefront of what was called the Neo-Soul movement, which was basically inputting the Classic Soul sound into modern R&B and Hip Hop.  D’Angelo was a throwback in many ways as he was a true artist who sang and penned his own material.  The issue here is that in the last fifteen years he has done very much.  With only two albums and a handful of singles he has a lot of work to do in the upcoming years to reestablish his momentum.

Should D'Angelo be in the Hall of Fame?

Buy your Tickets to see Yee Haws & Haha's with Paul Dangelo at Blue Ocean Music Hall in Salisbury, MA HERE for as little as $!

0 #1 jimmy26 -0001-11-30 00:00
no way. soundgarden sucks. grunge sucks and may be the shortest lived genre in rock histroy. heck disco lasted longer than this crap. i will give Butch Vig and his production skills credit for what he did with Never mind basically turning a garage band into legends but for the rest of it they are not worthy of a nose pickers hall of fame. especially not this group. maybe the worst popular band ever.
Quote
Refresh comments list
RSS feed for comments to this post