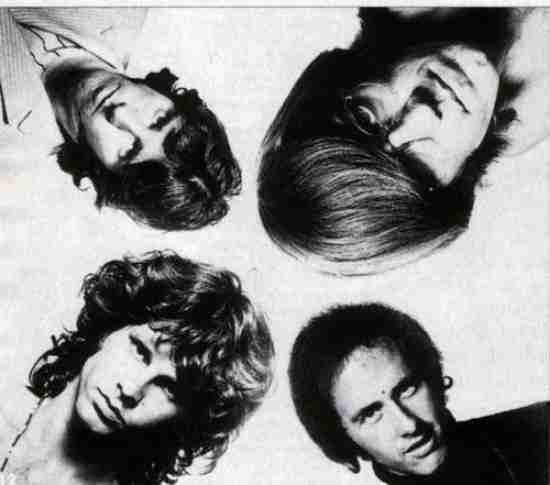 The Doors were the dark poets of a turbulent era. With a trippy Blues and Jazz infused Psychedelic Rock, they sounded like no other band around them, and are as big today as they were at their height in the late 60’s.  They have to be considered one of the most important additions to the Rock and Roll Hall of Fame.

Should The Doors be in the Hall of Fame?