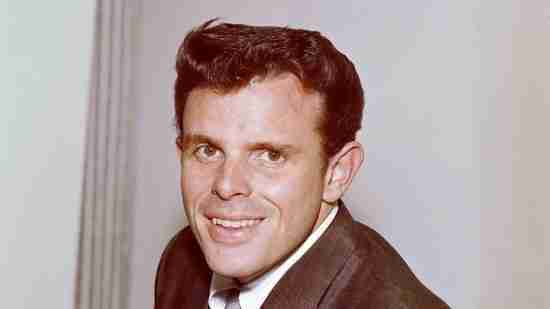 A true Rock Star in the era between Elvis and the Beatles, Del Shannon had a number of hits that was among the few true Rock songs in an era that gave so few.  His hit song Runaway alone deserves him induction into the Hall.

Should Del Shannon be in the Hall of Fame?

More in this category: « The Dells Depeche Mode »