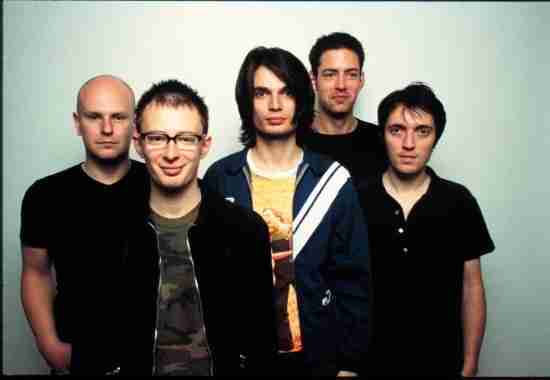 Radiohead’s lead singer, Thom Yorke once said that they “constantly absorbed music”, and the overall (and continuing) discography of the band reflects that statement.  This isn’t a band that copies, but has always evolved adopting a myriad of genres so well that Radiohead is almost a genre in itself.


The Rock and Roll Hall of Fame has always been influenced (and essentially created by) the music critics and that alone makes Radiohead an almost virtual lock for Cleveland as it is hard to find a band that has received more praise in the last twenty years.  It isn’t just the writers who love them as they have produced numerous hits and cracked the American market, which never hurts the cause to enter the Rock Hall.

There really isn’t a question as to whether or not Radiohead will get into the Rock Hall.  They will.  The only question is whether or not they get in on the first ballot.
Tweets by Radiohead

Should Radiohead be in the Hall of Fame?

More in this category: « Queen The Ramones »

It's either them or Oasis as the most important bands of the last 20 years. Yes, they belong.

Of course Radiohead but Oasis? For 2 albums they were great but then.....
Quote
+2 #1 Knuckles -0001-11-30 00:00
It's either them or Oasis as the most important bands of the last 20 years. Yes, they belong.
Quote
Refresh comments list
RSS feed for comments to this post