This page generously sponsored by: Mike Litherland
If you'd like to help us out by sponsoring a page, you can become one of our Patreon Patrons by clicking here!
Tweet 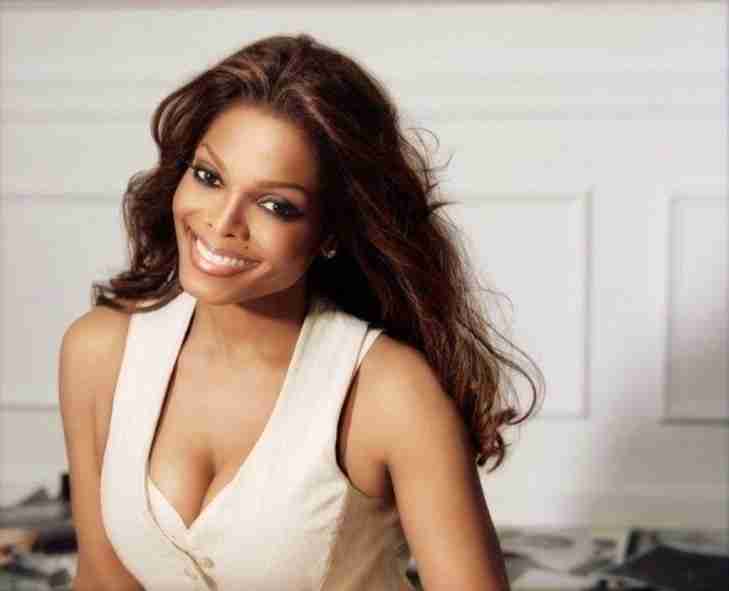 For those who watched the original run of Good Times, it wasn’t likely that you would have pegged Janet Jackson as the cast member who would become the biggest star among them. Of course, with the last name of Jackson and her famous siblings; perhaps nobody should have been surprised.

After a slow start, the youngest Jackson became a superstar when she hooked up with producers Jimmy Jam and Terry Lewis. Together, they collaborated to create carefully crafted albums that channeled the urban feel while still being keyed into the Pop demographic. Janet was able to appeal to all audiences and had a long run of success that continued to keep up with contemporary trends while maintaining clever Pop hooks. Surprisingly, Janet is still recovering from “Nipplegate” and her career has been on a downward spiral ever since. Even if she fails to make a successful comeback, her iconic status as the biggest female R&B star for fifteen years can not be overlooked. As a member of the famous Jackson clan and with Madonna’s recent induction, there are many signs pointing towards a spot in Cleveland for Janet Jackson.

Should Janet Jackson be in the Hall of Fame?

Buy your Tickets to see ESSENCE Festival of Culture (3 Day Pass) with Janet Jackson, Nicki Minaj, New Edition and more at Caesars Superdome in New Orleans, LA HERE for as little as $280! 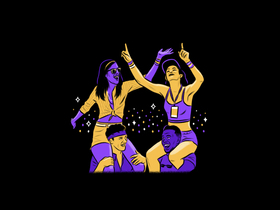 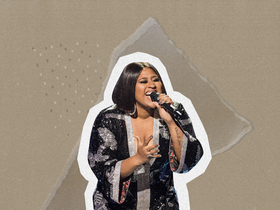 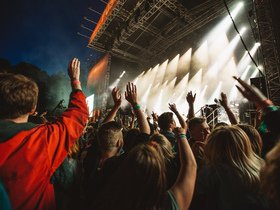 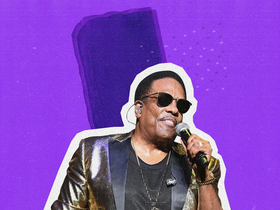 Buy your Tickets to see Cincinnati Music Festival (Saturday Pass) with Janet Jackson, The O'Jays, Tank, and more at Paul Brown Stadium in Cincinnati, OH HERE for as little as $108! 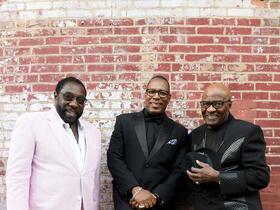 123456
+3 #54 #InductJanet 2018-04-11 08:24
Janet is headlining four major Festivals this summer so that should provide some good momentum and buzz going into the Fall season. It would be awesome to get new music, too but not sure how realistic that is for this year.
Quote
+9 #53 Mark Lewis 2018-01-21 06:11
No one can deny the huge success from radio, sales, videos, concerts, etc... has made Janet Jackson a household name LONG before the SuperBowl and not because of Michael or her family. Working from the age of 7 to today at 51 on tour with a new baby. She has beyond earned a place in the Hall of Fame.
Quote
+8 #52 Misty 2017-12-15 22:48
Hopefully Janet gets back on the ballot next year. It was a big surprise that they skipped over her again this time around.
Quote
+12 #51 Ziggy 2017-08-29 07:18
Janet's your kicks off again in about a week and that's great timing to potentially caught the eye of the nominee committee.

It seems pretty obvious that Janet will get nominated again. And this time, they truly need to induct her. The snub has gone on for too long!
Quote
+11 #50 StateOfTheWorld 2017-05-28 07:21
With Janet's tour resuming in early September and the rumor mill buzzing of some new material, I'd safely bet on her making the ballot for the third straight year.

It should show 2015. And it will hopefully also show 2016 soon.
Quote
123456
Refresh comments list
RSS feed for comments to this post