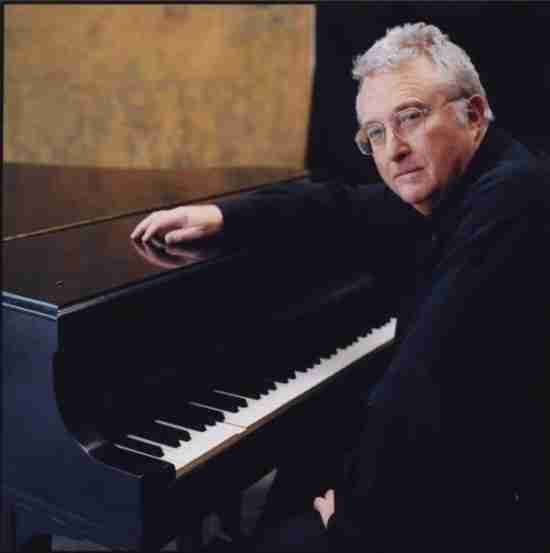 If there was a Hall of Fame for misinterpreted sarcasm set to music, Randy Newman would have been a lock a long time ago. As such, the Singer/Songwriter with the biting sense of humor has found himself waited longer than most for the accolade of Rock and Roll Hall of Fame inductee.

From Los Angeles, CA
Last modified on Tuesday, 11 April 2017 16:34
Tagged under
Tweet
More in this category: « The Ramones The Rascals »