After we came up with our rankings, it just seemed right for the Cure to be associated with number thirteen (their original rank). The mystical number might fit the gothic image of a band (who ironically despised that label) better than any other group on this list.


It is easy to take a look at Robert Smith’s crazy hair, black outfits and lipstick and simply say that The Cure was just a Goth band, but of course they are so much more than that. True, many a Cure song is perfect for the depressed teenager hollowed up in their parent’s basement but despite the brooding image of Smith, not all of their songs are dark and gloomy. In fact, some of their songs feel so saccharin sweet (The Lovecats, come to mind) that its cheeriness is contagious. Regardless, of the mood invoked, their technical skills can’t be denied and historically speaking, The Cure was one of the first true Alternative acts to become commercially viable.  Considering their success in the States, this bodes well for future induction.

THE CURED - TRIBUTE TO THE CURE AT THE WAYFARER IN COSTA MESA, CA

Buy your Tickets to see The Cured - Tribute to The Cure at The Wayfarer in Costa Mesa, CA HERE for as little as $! 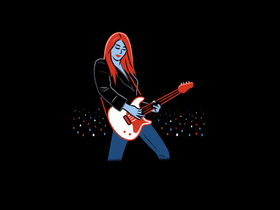 Buy your Tickets to see Furnace Fest (3-Day Pass) w/ The Ghost Inside, New Found Glory, Alexisonfire, and more! at Sloss Furnaces in Birmingham, AL HERE for as little as $! 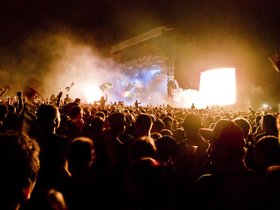 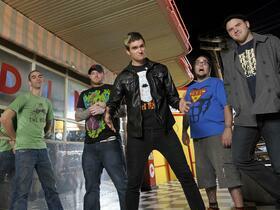 DRIVE FOR THE CURE 250 PRES. BY BCBS OF NC - NASCAR XFINITY SERIES AT CHARLOTTE MOTOR SPEEDWAY IN CONCORD, NC

Buy your Tickets to see Drive for the Cure 250 pres. by BCBS of NC - NASCAR Xfinity Series at Charlotte Motor Speedway in Concord, NC HERE for as little as $48! 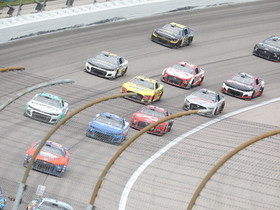 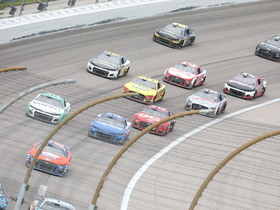 More in this category: « Crosby, Stills and Nash Curtis Mayfield »

Um, all opinions matter, including yours.
Disintegration was very well recieved but it isnt one of the biggest selling albums in rock history at all, it did about three million which is impressive but when you consider Depeche Mode's Violator doing over ten million, U2's Joshua Tree over 15 million+ etc, it doesnt come close.
Quote
+10 #7 MrMe 2012-06-23 05:46
No matter anyones opinion.
Disintigration is one of most well received and highest selling albums in rock history and is frequently listed as one of the best rock albums of all time, even if it is goth rock. They have numerous songs that are easy to remember by even people dont listen to them, Just like heaven is still commonly known.
Quote
+11 #6 NJRob68 2012-05-22 20:02
The Cure were nominees in the class of 2012.
Quote
+10 #5 mrpauljoconnor82 -0001-11-30 00:00
And......... .....they didnt get in. I'm not surprised to be honest, i had a feeling the hall would be more partial to bums 'n posers.
Quote
+10 #4 Sean -0001-11-30 00:00
They'll get in like I said on the nominations page solely because none of the kinds of bands who could compete with them (Joy Division, New Order, Depeche Mode, The Cars, and so on...) were nominated. They are the only alternative or new wave choice, and they're more critically acclaimed than most of the other acts on the ballot.Medio cre latter-era output won't keep a band out of the HoF if their earlier work was good enough. GNR will survive "Chines e Democracy&qu ot; and get in. The Beach Boys survived "Kokomo ". Aerosmith survived "I Don't Want to Miss A Thing". The Rolling Stones survived their very weak post-1981 career. U2 hasn't been taken very seriously since "Achtun g Baby". Etc... Etc... "Disint egration&quo t; is legendary enough. They'll be fine. I will be stunned and disappointed if they don't go in now.
Quote
+10 #3 mrpauljoconnor82 -0001-11-30 00:00
They deserve it alright but their ghoulish image and mediocre output of the last decade may hurt their chances a bit.
Quote
12
Refresh comments list
RSS feed for comments to this post