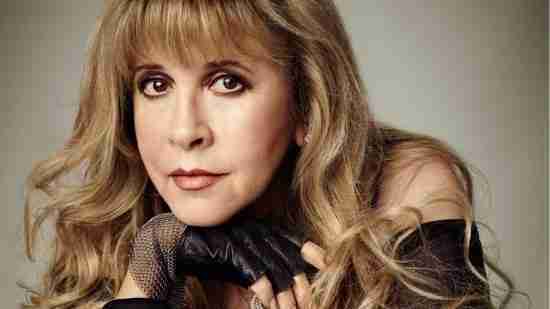 Just what is about Stevie Nicks that makes her so beloved? She is cited as a major influence by numerous female songwriters and she had that raspy voice that was so unique that rendered it impossible to imitate. What could help Nicks is that the Hall does strive for some type of gender equity and their really are few women rockers who could be ahead of her. If any member of Fleetwood Mac could get in twice it has to be Nicks.

Buy your Tickets to see Stevie Nicks at RV Inn Style Resorts Amphitheater in Ridgefield, WA HERE for as little as $87! 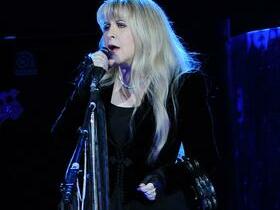 Buy your Tickets to see Stevie Nicks at Shoreline Amphitheatre in Mountain View, CA HERE for as little as $85!

Buy your Tickets to see Bonnaroo Music Festival (4 Day Pass) with J. Cole, Tool, Stevie Nicks, and more at Manchester Farm in Manchester, TN HERE for as little as $292! 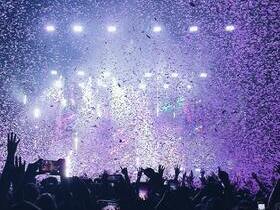 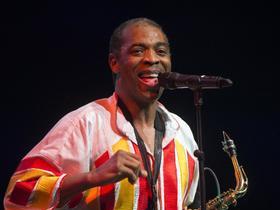 Buy your Tickets to see Stevie Nicks at USANA Amphitheatre in West Valley City, UT HERE for as little as $89! 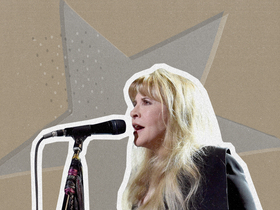 Who ever referred to Stevie Nicks
as "The Queen Of Rock"??
Was that her idea??

Rolling Stones deemed her The Queen of Rock in the late 70's! She was one of the only REAL rocker chicks during that time..In fact she shredded her vocal chords because of her singing. Watch her 70's performances and that will show you a real rock and roll singer.
Quote
+2 #3 LaustCawz 2014-05-22 11:44
Who ever referred to Stevie Nicks
as "The Queen Of Rock"??
Was that her idea??
Quote
+2 #2 Committee Chairman -0001-11-30 00:00
Thanks Bojan. We have corrected that typo!
Quote
+3 #1 bojanthebest -0001-11-30 00:00
that invincible song is from pat benatar not stevie
Quote
Refresh comments list
RSS feed for comments to this post