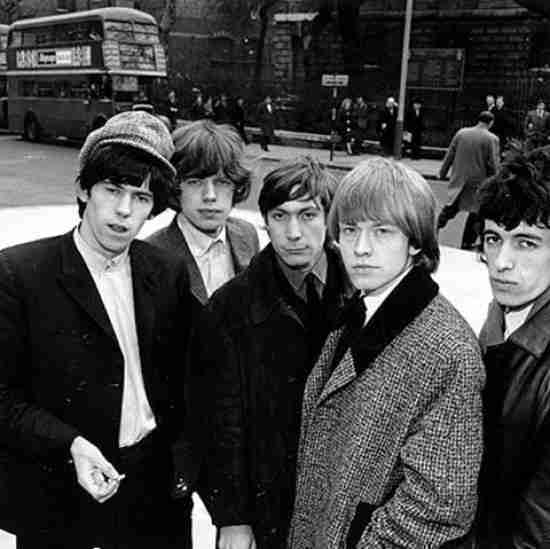 They called themselves the “Greatest Rock and Roll Band in the World” and they have the swagger to back it up.  Their career is as impressive as anyone else on this list.

Should The Rolling Stones be in the Hall of Fame?