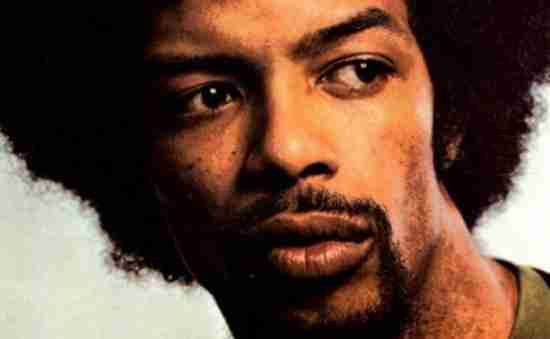 We severely doubt that there will be anytime soon where music fans will debate the validity of Rap music especially in terms of its placement in the Rock and Roll Hall of Fame. To those who raise that vocal inquiry, we can only imagine the reaction should the Proto Rap pioneer, Gil Scott-Heron get in.

Granted, Gil Scott-Heron has to be considered the most important Proto Rap artists ever, but that label is too simplistic for him. Scott-Heron was not just a brilliant wordsmith, painting an urban picture that would help shape future Rap and Hip Hop artists. He was also an underappreciated musician with the ability to fuse Jazz and Soul, and much of his work also can be heard in today’s Acid Jazz. Like many on this list, his influence vastly eclipsed his success and with a possible fear of what he might say should he get inducted….well…. “this induction will not be televised”.

More in this category: « George Harrison Gladys Knight & the Pips »