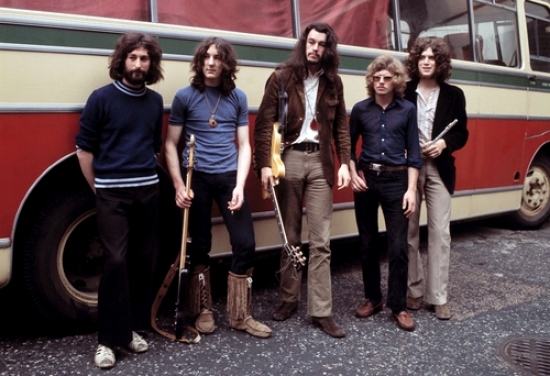 The next selection found the NIHOF committee reminiscing a little bit more than some of our other selections. It seemed we all had an older sibling or knew of one with a worn out vinyl of Breakfast in America. They were like comfort food; they may not have been the best out there, but Supertramp just felt so comfortable to listen to.

Supertramp was not always so palatable. After producing a pair of Progressive Rock albums that failed to find an audience they altered their sound in a more pop oriented way. The move proved fruitful as they made successful albums, radio friendly singles and international success. They kept enough of the Progressive sound to still appeal to those devotees and in the latter half of the 70’s few bands were more successful. Supertramp never did make it through the MTV era, but they did have a solid career. As mentioned with earlier selections, their association with Progressive Rock will work against them. 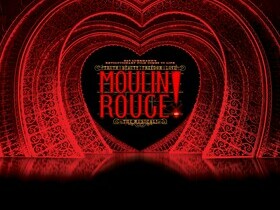 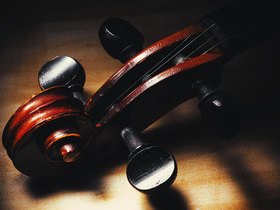 +4 #4 maxheadroom 2017-03-23 22:38
Masters of crossover prog rock, their sound was a perfect mix between symphonic and pop music. From folk prog to art-rock, all the albums of 70's and begginning of 80's (specially "Crime of the century", "Crisis? What Crisis?", "Even in the quietest moments", "Breakfast in America" and "Famous last words") are amazing in all senses!
Quote
+3 #3 Michael Tabor 2016-02-20 08:13
borderline
Quote
+15 #2 monniewood -0001-11-30 00:00
I believe this band definitely deserves an induction. "Hide in Your Shell" haunts me to this day!
Quote
+17 #1 Musicologist999 -0001-11-30 00:00
Supertramp practically *owned* 1979 with "Breakf ast In America" ;...how could the Hall Of Fame voters forget that? But Supertramp are so much more than just that one monster album. Their outstanding body of work speaks for itself---the ir music is magnificent. They've also got the big album sales and worldwide fanbase, and some enduring, catchy hit songs as well. As for the Progressive Rock tag....once again, the Hall Of Fame voters really, really, REALLY need to get over this hang-up against Prog Rock. Just listen to Supertramp&# 39;s music and be amazed. They're a very special band, and they deserve induction.
Quote
Refresh comments list
RSS feed for comments to this post