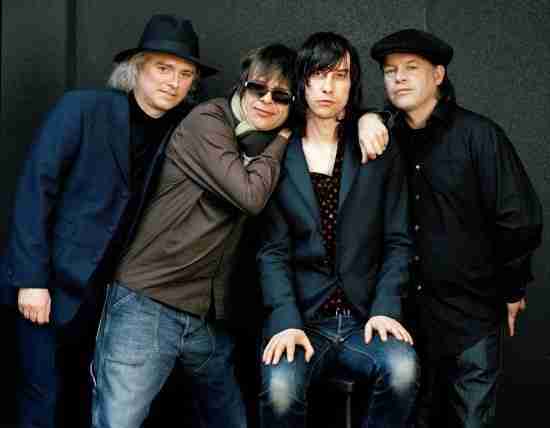 Anyone taking a look throughout this list will see the vast amount of artists from the United Kingdom. Primal Scream is another such artist, but if anyone seemed to represent the last twenty years of British music better than they did, we would like to know who that might be.

The amount of genres that could be associated with Primal Scream is quite staggering. After stints featuring Punk, New Wave and Jangle Pop influences, the Scottish band exploded with their album Screamadelica which was a brilliant Acid House influenced album that really helped to blend Rock and Dance in a way that no other had before. Later efforts showed the band to reflect Brit Pop based stylings and later darker undertones with later efforts. Many consider the band to still be relevant today and had they achieved a larger share of the American market (though they were not unknown in the U.S.) they may have a better chance than they currently have. Still, a band that had as much impact as they did has to be considered a dark horse candidate for the Rock and Roll Hall of Fame.

Should Primal Scream be in the Hall of Fame?

Should Primal Scream be in the Hall of Fame?