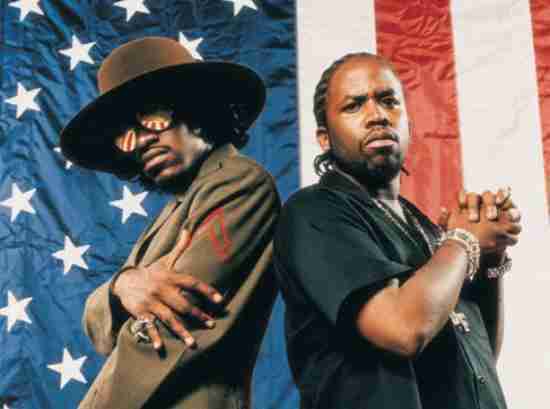 From the Dirty South, OutKast took Southern Hip Hop into a more melodic and dare we say more fun direction than many of their peers.  Influenced by the funk of the 1970’s while looking towards the future, the duo of Andre 3000 and Big Boi brink unique visions to the group making them not just one of the more texture groups in Hip Hop but in music in general.

Because their sound was bridged so many musical styles they had broad crossover appeal securing them significant commercial success.  This coupled with the critical respect they earned could earn them an induction.

Should Outkast be in the Hall of Fame?