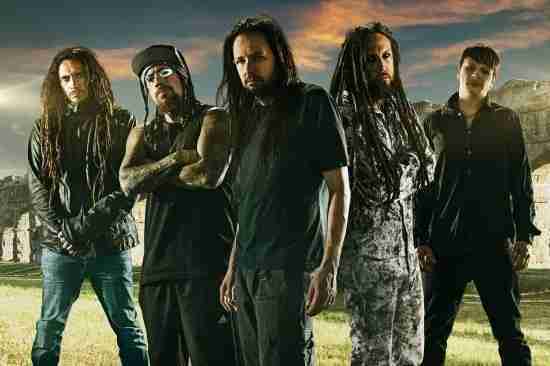 When it comes to passionate fanbases there are few that can match up with Korn, the Nu-Metal band (a label they are not fond of) from Bakersfield, California.

It was that fervent fanbase generally comprise of disenfranchised testosterone laden young men that identified so well with the Post-Grunge music of Korn.  It was powerful, abrasive and somewhat offensive but it spoke to an audience that had to seek them out as they were not a darling of MTV, radio or really any other mainstream outlet.  Critically speaking, Korn took what their predecessors were doing to another level and were nobody’s copycat.  If earlier traditional metal bands can knock down the doors of the Rock and Roll Hall of Fame, there is a shot for Korn.

Should Korn be in the Hall of Fame?

Buy your Tickets to see Inkcarceration Festival (3 Day Pass) with Born Of Osiris, Gemini Syndrome, Evanescence at The Historic Ohio State Reformatory in Mansfield, OH HERE for as little as $236! 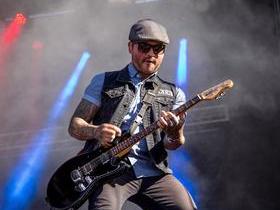 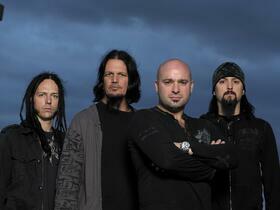 KORN AND EVANESCENCE AT BALL ARENA IN DENVER, CO

Buy your Tickets to see Korn and Evanescence at Ball Arena in Denver, CO HERE for as little as $67! 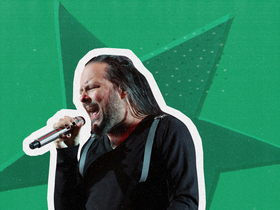 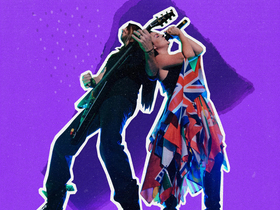 Buy your Tickets to see Korn and Evanescence at Hollywood Casino Amphitheatre - MO in Maryland Heights, MO HERE for as little as $42! 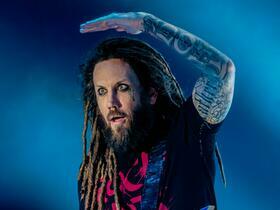 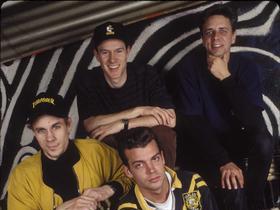 Buy your Tickets to see Korn and Evanescence at Hollywood Casino Amphitheatre - IL in Tinley Park, IL HERE for as little as $39! 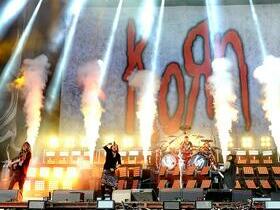 +2 #2 Josamaroo 2019-09-21 06:10
KORN pretty much made their own genre of music & in the span of 5 years, KORN had amassed a following of millions & an amy of hundreds of imitators. PANTERA is HOF worthy but they didn't even start in the genre they helped make famous, & this can be said for most Hard Rock/Metal bands that are currently lost in the snubbed shuffle. Those bands contributed some great songs & albums but a lot of them are pretty much imitators. They are NOT the originators & leading pioneers in their respective genres. Metallica had to “sell-out" in order to achieve mainstream success but they took metal to new heights. KORN created a sound unlike anything else, perfected it, & brought metal back to the mainstream. Since the decline of NU-METAL, no one else has come close to bringing metal back to the forefront of popular music. Limp Bizkit & Kid Rock are imitators of what KORN had already made famous. Only NU-METAL bands worthy of nomination are KORN, DEFTONES, SYSTEM OF A DOWN, LINKIN PARK, & SLIPKNOT
Quote
-1 #1 rocker 2017-11-17 00:37
maybe one day Many years from now!
After Rage Aganist the Machine & Tom Morello voice. they will have a shot
but Too Many metal bands need to go in 1st!
maiden priest megadeth slayer Pantera
Even Motley Crue & Def leppard even tough not metal
Quote
Refresh comments list
RSS feed for comments to this post