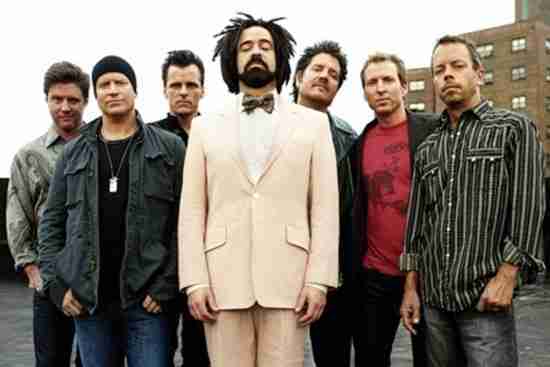 As Alternative became commercially viable, so did forms of Alternative Pop.  With that, Counting Crows made a huge seemingly overnight splash with their debut record that was often compared to Van Morrison, The Band and R.E.M.  With that type of comparison, they received the type of dual success of being critically respected and commercially successful.

Once the huge popularity waned, what remained was a lyrically introspective and often morose band, but unquestionably gifted and could gain a potential look.


Should Counting Crows be in the Hall of Fame?

Should Counting Crows be in the Hall of Fame?