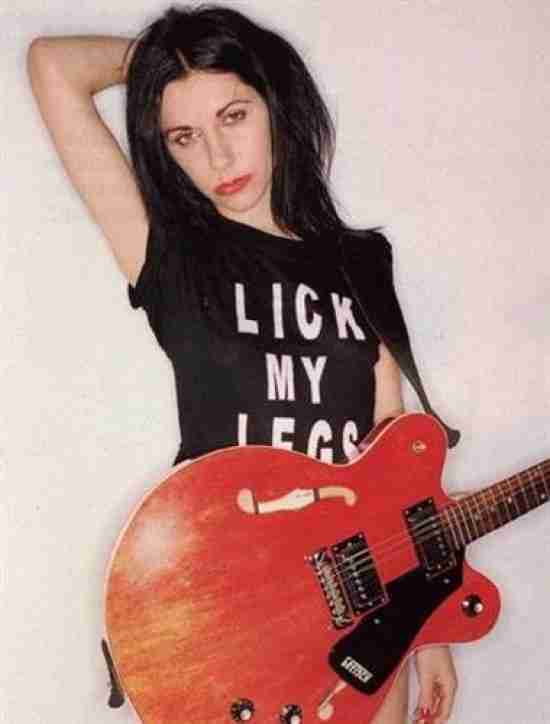 One of the most critically respected female artists of the last thirty years, P.J. Harvey could be classified in so many ways.  Singer/Songwriter.  Lo-Fi Superstar.  Alternative Goddess.  Frankly, we could come up with so many more.


There was no topic that she would sing about that didn’t display complete earnestness, and she was able to tap into places that went previously unexplored my most.

P.J. Harvey did become known in the United States, but was it enough to get her into the Rock and Roll Hall of Fame?

Should PJ Harvey be in the Hall of Fame?

Should PJ Harvey be in the Hall of Fame?