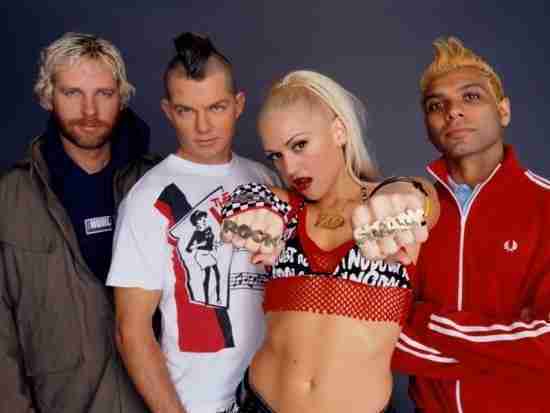 The Ska/Pop hybrid that No Doubt created in the mid 90’s found a huge following and made Gwen Stefani the Debbie Harry of her era.  No Doubt managed to gain both an Alternative and Pop following, though their future efforts were primarily danceable Pop.  Stefani is the key here, as her solo career skyrocketed and though it was not necessarily in the Rock vein, her overall efforts (which is still growing) could propel her band to Cleveland.

Should No Doubt be in the Hall of Fame?

Should No Doubt be in the Hall of Fame?

+2 #1 Namella 2017-08-11 02:28
They don't deserve to get in, but this is just the sort of band those pricks on the induction committee love - No Doubt, and Sheryl Crow too: great demographics (thanks, Gwen) and a female lead (thanks, Gwen)
Quote
Refresh comments list
RSS feed for comments to this post