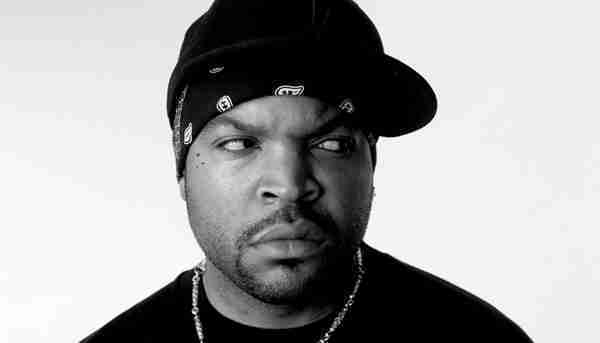 The first to achieve success upon leaving N.W.A., the first few solo albums of Ice Cube featured the same level of controversy he was accustomed to with his former group.  As much as he was criticized for apparent racist and misogynistic rhymes, he was equally applauded for his social awareness.  For Cube’s solo career to get into the Hall it would have to be on the strength of his early work as his later work was weaker and largely diluted by his diversion to a successful acting career.

Should Ice Cube be in the Hall of Fame?

Buy your Tickets to see Ice Cube at Casino Rama in Rama, Canada HERE for as little as $87! 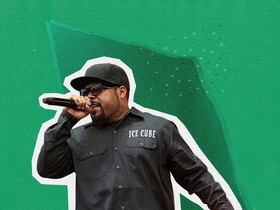