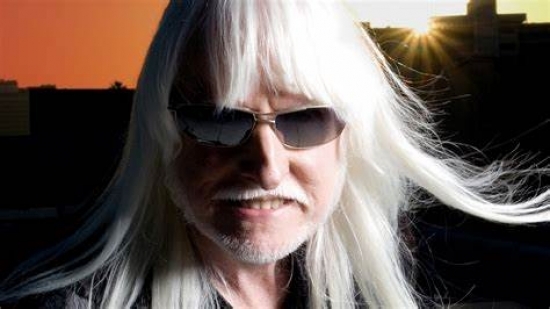 With a pair of lasting hits from 1972, the very fair skinned Edgar Winter was a star from Texas whose Blues Rock may have inadvertently helped shaped many of the future Rock stars from the Lone Star State. His versatile skills were ironically his biggest enemy, as the very Blues Rock staple songs that made him famous were not necessarily the pattern he would follow in future records. Regardless, Winter had a good career and the hits he did have, have proven to still hold up today.

Frankenstein (From They Only Come Out at Night, 1972)

Should Edgar Winter be in the Hall of Fame?