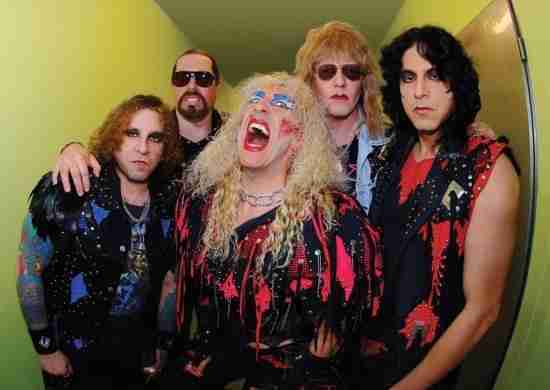 Picking up where KISS left off (which depending on your point of view is either good or bad) Twisted Sister had a pair of the most iconic videos of the early MTV age and with a eccentric blend of 70’s Glam and 80’s Hard Rock they seemed poise to have a long run. It didn’t happen, but with a huge album and an image that is still known today Twisted Sister may have (though for a brief time) captured the rebelliousness of youth better than anyone else did….or at least figured out to commercialize it.

Should Twisted Sister be in the Hall of Fame?