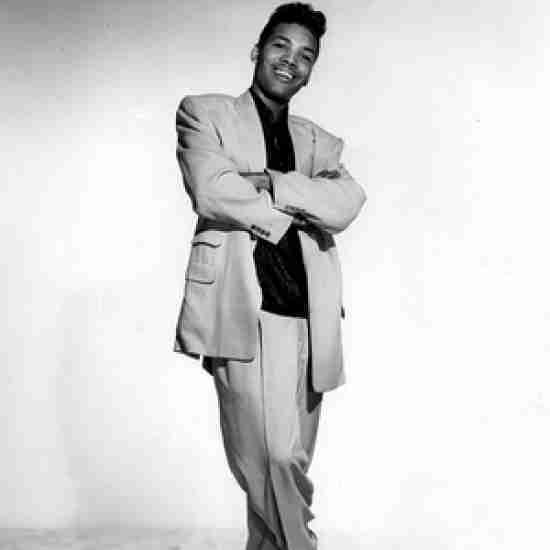 One of the true bad boys of early Rock and Roll, Larry Williams emerged from the proverbial wrong side of the tracks (he was allegedly pimping and dealing before he recorded any music). With music that was rowdy and infectious he took over where Little Richard left off (or feared to go). With a series of hits that appealed to both black and white audiences Williams was poised to be a huge star but drug problems forced his label to drop him. Williams went on a downward spiral and despite a few attempted comebacks was never a star again. He has a great footnote in Rock history and could get in if the Hall overlooks his demise, which is tragic even by Rock and Roll standards.

Should Larry Williams be in the Hall of Fame?