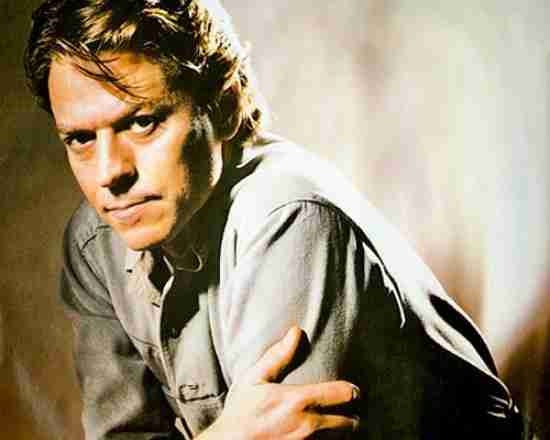 An accomplished musician who blended styles that complimented his Blue Eyed Soul vocal skills , Robert Palmer became a massive star by conquering MTV “backed” by an air band of models. At the time it drew attention to Palmer but as popular as his music became it lacked the substance of his earlier work. If the Hall looks at his entire work as opposed to his hit making videos, he has an outside shot.

Should Robert Palmer be in the Hall of Fame?

#2 712 2021-08-29 02:38
I am shocked to learn Robert Palmer is not in the Hall of Fame, let alone that he has never even been NOMINATED!!! This is just wrong.
Quote
+2 #1 Musicologist999 -0001-11-30 00:00
Robert Palmer was a fantastic singer, and he was also a snappy dresser! His recorded work is a little uneven, but when Palmer had the right material to sing, and the right musicians and producers behind him, he was incredible. An induction for Robert Palmer would be well-appreci ated.
Quote
Refresh comments list
RSS feed for comments to this post