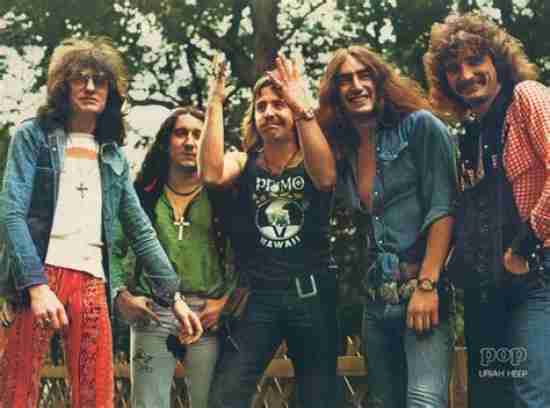 As the 1960’s ended a wave a bands that drove a harder edge to their sound began to emerge. Some found success in the States, some Europe, but few seemed able to crack both. Somehow, when we look back, we would have thought that Uriah Heep could have been one of those bands.

Uriah Heep may not have cracked America beyond a few hits but in Europe they dominated the charts as one of the top Hard Rock bands of the 70’s. Calling them a Hard Rock band seemed a little simple as along with soothing vocal melodies they utilized Progressive Rock, Heavy Metal and Jazz. With the ability to use an organ with the same power they could use guitars, Uriah Heep proved to be quite innovative, although many a critic didn’t seem to think so.

They could sneak in to represent multiple Hard Rock type genres

They did not crack the American market often enough

Should Uriah Heep be in the Hall of Fame?