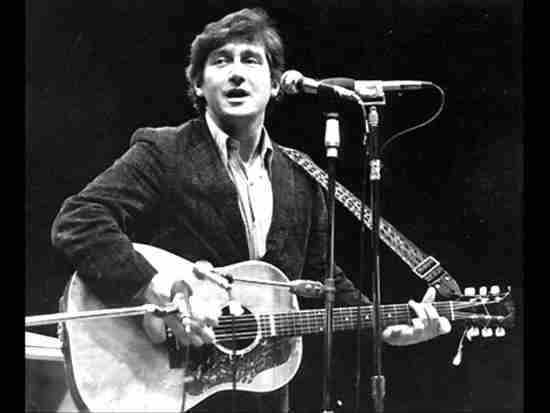 With the legendary Bob Dylan in the Rock and Roll Hall of Fame, the Hall may think it has done its due diligence to the protest singers of the 60’s. Dylan was legendary, there is no question about that, but we have to wonder if even he thought that Phil Ochs lived the life of a protest singer far more intensely than he ever could.

Inspired by the leftist folk recordings of Pete Seeger and Woody Guthrie, Phil Ochs created folk songs that had an underlying quiet anger about them. He described himself as a “singing journalist” and where other folk singers may have sung of introspection and love, Ochs rarely strayed from songs preaching change. An underrated musician, Ochs later proved he was able to craft music as well as lyrics. Like many in the Rock and Roll world, Ochs succumbed to drug abuse and suffered from being bi-polar. He committed suicide in 1976. At present, should another top 60’s Folk singer get in, it would likely be Joan Baez thus rendering Phil Ochs’ chances for induction to be slim at best. Likely if Ochs were alive today, he wouldn’t care.

He has a place in history and is still influential today.

The Highwayman (From I Ain’t Marching Anymore, 1965)

Outside of a Small Group of Friends (From Pleasures of the Harbor, 1967)

The Crucifixion (From Pleasures of the Harbor, 1967)

Should Phil Ochs be in the Hall of Fame?