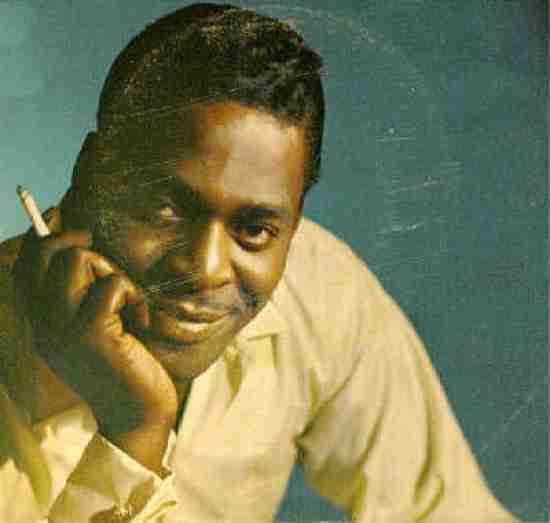 With a resume of over forty five top one hundred Billboard hits; you would think that Brook Benton would have been the Rock and Roll Hall of Fame by now. The truth is, Benton has yet to even receive a nomination as of yet and be the first to show exceptional success yet befuddle the Hall as to whether he his Rock and Roll worthy.

The music of Brook Benton was as smooth as they come. His brand of Adult Contemporary branded Soul, Benton racked up an astounding string of success on both the Pop and R&B charts, and seemed to do so effortlessly. Maybe that was the problem, as since it all appeared to come so easy, he may have been the most successful music act who really didn’t draw that much attention to himself. Though he scored ample hits on the Pop charts, they didn’t seem to have enough Rock credibility to some. Though he scored just as many hits on the R&B charts, his music was too soft to have a dynamic R&B impact on future R&B stars. If the Hall considers him to have just enough Rock or Soul credibility Brook Benton would appear to be a lock. Looks like they haven’t give him that credibility yet.

It is hard to ignore that type of success.

Stylistically, he may not fit into the Hall.

Frankie and Johnny (From The Boll Weevil Song, 1961)

Should Brook Benton be in the Hall of Fame?