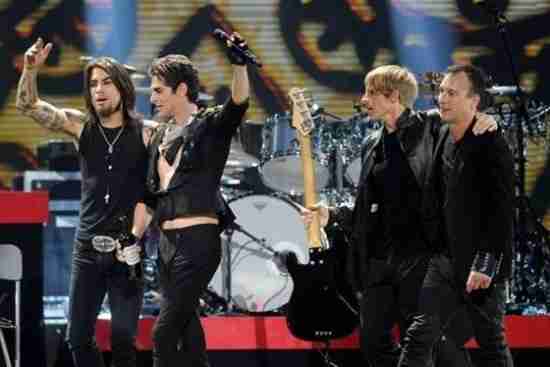 If you were to ask many music fans in 1990 or 1991 which band truly defined “Alternative” many would point to Jane’s Addiction. With a funky hybrid of Metal, Punk and Folk the provocative band took the music world by storm in the late 80’s.


Jane’s Addiction were a rebellious band whose cynicism shone through every fabric of their performances. They had a commercial breakthrough in 1990 and helped set the stage for many Alternative acts to break out and become successful in the 90’s. Perhaps their biggest contribution to the music world (and what could propel them into the Hall) is the creation of Lollapalooza by their lead singer Perry Farrell which became the Alternative music festival of the decade. That creation may very well be enough to get them in.

Buy your Tickets to see Welcome to Rockville (Sunday Pass) with Foo Fighters, Smashing Pumpkins, Jane's Addiction, and more at Daytona International Speedway in Daytona Beach, FL HERE for as little as $241! 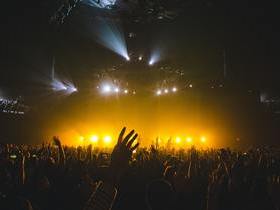 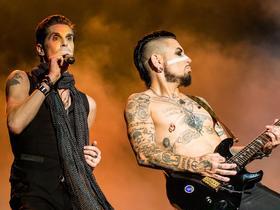