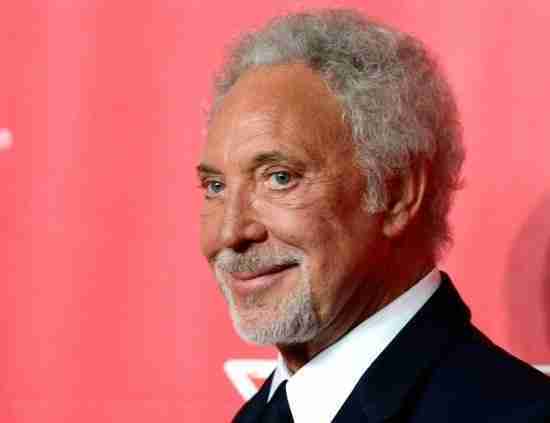 The three iconic words: Sex and Drugs and Rock and Roll fit many acts on this list, but only Sex seems to fit our next act. It would be very tough to argue that any other artist exuded more sexuality (and still does) than our list’s first Welshman, Tom Jones. At the very least, no other artist (in the Hall or not) has had more pairs of women’s underwear thrown at them.

If you forget about his looks, you still have a man with a powerful and attention grabbing voice. Emerging from the British Invasion, Jones signature calling was his powerful baritone, one of the voices that could mesh with the over the top Pop orchestras that would back him. Amazingly, Jones was able to stretch his voice over Country, Rock, Dance or Techno, without it being a parody. Still selling out concerts world wide, there is no evidence that his fan base is shrinking. The biggest knock against him is that he did not write his own material, but after listening to Tom Jones sing a song, could you really imagine anyone else singing it?

He is considered by many to be an icon and his vocal talent is unquestionable.

He did not write his own material and his “Rock” status is questioned in some circles.

Should Tom Jones be in the Hall of Fame?

Buy your Tickets to see Tom Jones at Borgata Event Center in Atlantic City, NJ HERE for as little as $398! 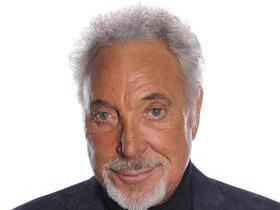 Buy your Tickets to see Van Morrison with Tom Jones at Forest Hills Stadium in Forest Hills, NY HERE for as little as $96! 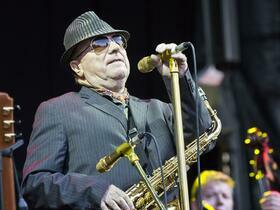 Buy your Tickets to see Tom Jones at Hershey Theatre in Hershey, PA HERE for as little as $126!

Buy your Tickets to see Tom Jones at Orpheum Theatre - Boston in Boston, MA HERE for as little as $90!

+6 #1 Musicologist999 -0001-11-30 00:00
Tom Jones is a phenomenal singer, and he's still going strong at 70. His legion of female fans still throw their panties at him, and it looks like that's not about to stop anytime soon! He may not have written or co-written the bulk of his material, but neither did Elvis. Tom Jones is an original, powerful singer, and an induction for him would be wonderful.
Quote
Refresh comments list
RSS feed for comments to this post