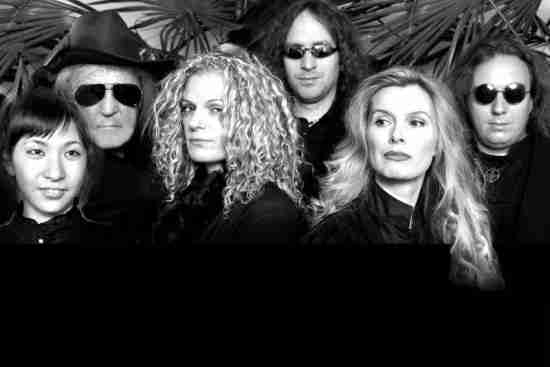 The more we thought about it, the more we became amazed as to just how much musical influence was coming out of Germany in the late 60’s and 70’s. One of those bands was the Berlin based group; Tangerine Dream was no exception as their musical contributions is felt very much in multiple genres.

Like other Krautrock artists, Tangerine Dream focused on minimalism and was inspired by Classical music. Where they differed from their German counterparts was when their music took on a “spacey feel and their instrumental experimentations helped to usher in the Ambient and New Age genres. With additional textures in their music and forays into soundtrack work, over a forty year career Tangerine Dream could has solidified themselves as one of the most important Electronic based acts of music. Amazingly, like so many Electronic based or European acts on this list we suspect that they have no shot whatsoever for induction.

Should Tangerine Dream be in the Hall of Fame?

Should Tangerine Dream be in the Hall of Fame?