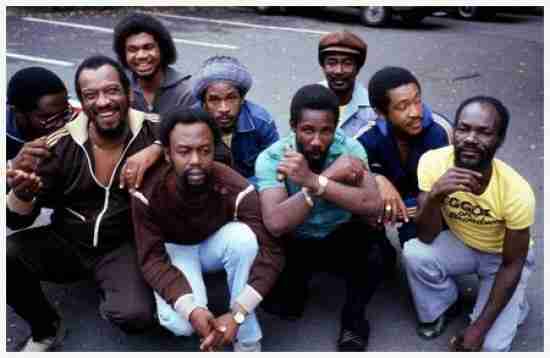 We can’t even begin to tell you how shocked we were that Jimmy Cliff recently got into the Rock and Roll Hall of Fame. It isn’t that we don’t think that Cliff should have been inducted; but we really saw no evidence that the Hall would ever induct a second Reggae star (after Bob Marley). The question now is will the Hall induct a third.

Toots and the Maytals would be an excellent candidate for that third Reggae slot. Credited for coining the term, Reggae, Toots combined Ska, Gospel, a bit of attitude and Toots’ soulful voice to create the groundwork for what Reggae became. Toots & The Maytals may not have been the most internationally known artists from the Caribbean, but they were among its most important.

Should Toots & the Maytals be in the Hall of Fame?

Should Toots & the Maytals be in the Hall of Fame?