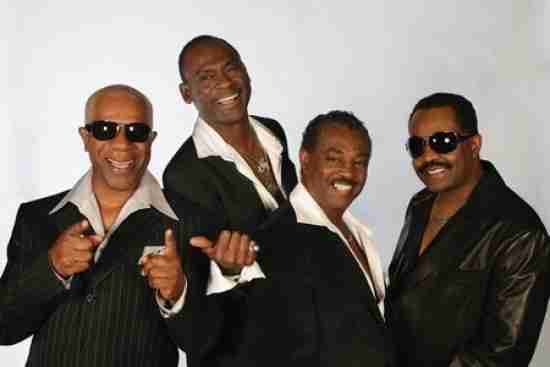 There are many people who first heard of Kool & the Gang form the monster hit, Celebration in 1980. After that, the band churned out multiple hits of the softer R&B vibe that generated them much success. However, like a few other artists on this list we can’t help but feel that we are discussing two different careers as the Kool & the Gang of the 1970’s was much different than the decade that followed.

Originally forming as a Jazz band, Kool & the Gang soon would implement Funk and Soul which led to a series of albums that charted well on the R&B charts. Some of Kool’s efforts managed to crossover into mainstream Pop success. In retrospect, the work of Kool & the Gang has occasionally been compared to that of Parliament and James Brown. It was however when singer, J.T. Taylor was brought in that their sound shifted to a hybrid of Funk and Pop that gave them a six year run of chart success. As successful as this period was, it ironically may not help them get inducted, as their earlier work had the originality that the Hall genuinely looks for. Should the Hall look at their entire body of work and not just their 80’s chart success, their chances will improve.

+3 #2 Robert Henry 2018-01-05 05:34
Kool and the Gang over 50 years of great feel good music!They should be ranked higher!Last few years they've had a star on Hollywood Walk of Fame,New Jersey Hall of Fame,Soul Train gave them Legacy Award!It's time for Kool nd the Gang to get in Rock Hall like Now!!Finally can we get them on ballot and inducted!
Quote
+7 #1 Musicologist999 -0001-11-30 00:00
In my opinion, when it comes to Soul music, Kool & The Gang are the best. Their early Funk stuff, including the immortal instrumental Summer Madness, is outstanding. And their later mainstream stuff with lead singer JT Taylor, while lighter fare, has also stood the test of time. Tons of catchy hit songs, tremendous respect in the music industry, and a big fanbase. They are also one of the most *sampled* Soul groups ever. If you're gonna allow Soul groups into the RnR Hall Of Fame, then I'd put Kool & The Gang right at the top of the list of Soul bands for induction. They deserve it!
Quote
Refresh comments list
RSS feed for comments to this post