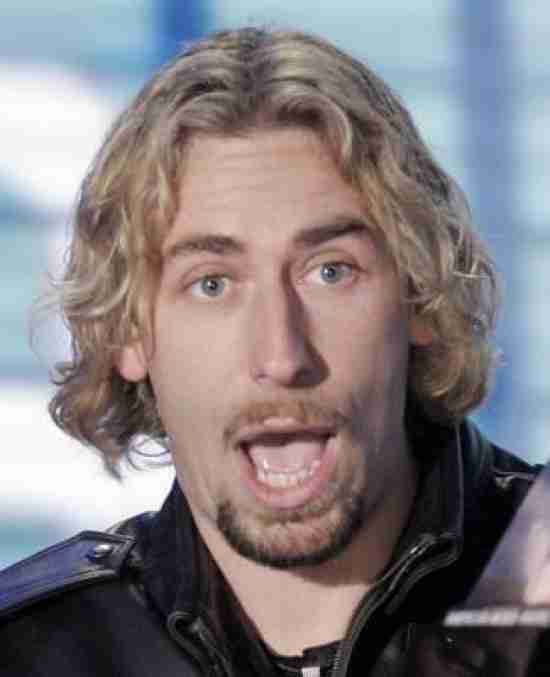 
Canada gave the musical world Neil Young.   It also gave us Justin Bieber.  The True North also gave the world Rush, yet gave us the musical abortion known as Nickelback.  Oh Canada; we know you are polite but do you have to be so giving?

For the last ten years Nickelcrap have been giving us the musical equivalent of two and a half percent beer.  Sure, if consumed in mass quantities the cheap beer could eventually give you a buzz, but you are left with a huge bar tab and a bloated stomach.  A parallel can be drawn with Nickelback, who may technically be a Rock band but listening to excessively leaves people yearning for real music and a bloated empty feeling.

Different songs from Nickelback could be placed on a list like this, but “Rockstar” seemed like the best choice.  The song was a tongue and cheek parody about the Rock and Roll lifestyle, but do we really have to hear it from a soulless band whose next rebellious act would be their first?  Mocking the Rock lifestyle seems especially disingenuous from Chad Kroeger and company who are among the lower end of the totem pole word association test when you think of “Rockstars”.  They are up there however, when you think of the word, crap.

How awful is Rockstar?