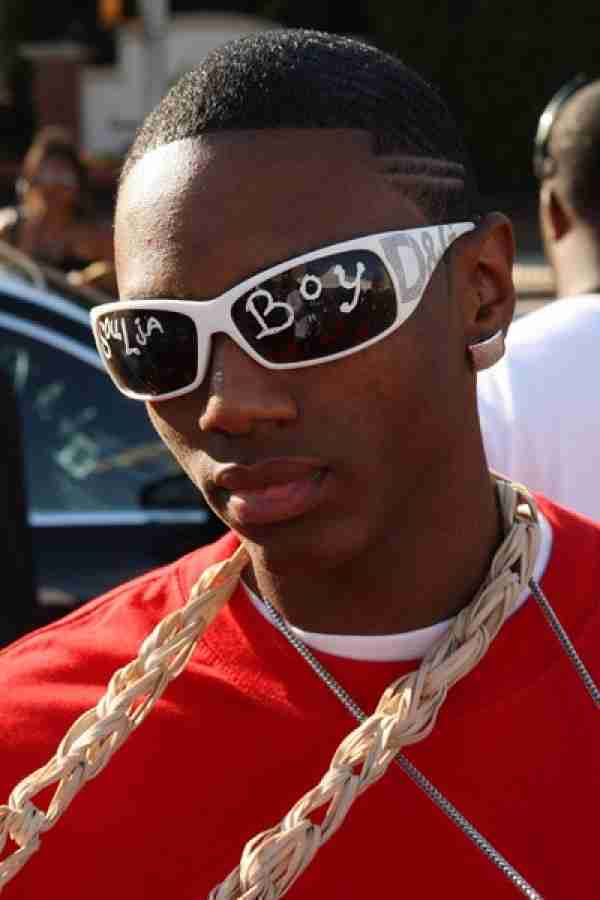 Crank That
Highest Billboard Position:
#1 in 2007

First the positive notes.  For all intensive purposes, Soulja Boy is a self made rapper who marketed himself online and was one of the first of this generation to really tackle self promotion in the social networking world.  Sadly, much like Dane Cook, Justin Bieber and other internet first celebrities…well it is crap.

With a looping steel drum, Soulja Boy raps about…well we are not really sure.  A lot of older Rap had a succinct message, and though songs don’t have to have any set platform, it does not have to be as hollow as the steel drum that this crappy song tries to use.  It has generated horrible dances and even worse copy cats.  Basically, this is the type of modern music that generates hatred towards the entire genre of Hip Hop.  Ice-T hated this song so much that he launched into a feud with the young rapper basically stating the obvious…that this type of music has killed the genre that he loved and helped to create.   Like Ice-T, we will pass on Ring Tone Hip Hop.

How awful is Crank That? 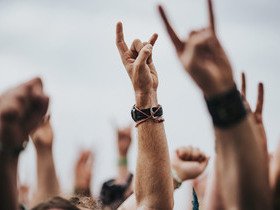 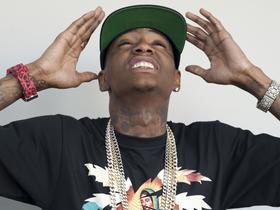