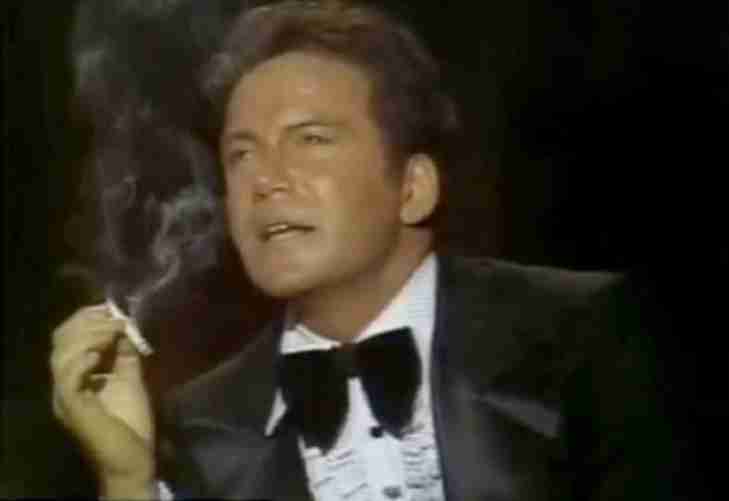 Lucy in the Sky with Diamonds
Highest Billboard Position:
Uncharted in 1968

William Shatner has made a second (and very successful) career in forms of self parody.  There are millions, who know him better as the campy actor from Boston Legal than his star making turn as the Captain of the Enterprise.  You have to hand it to Shatner, who dare we say was the only member of the original Star Trek cast to successfully reinvent himself and continue to get regular acting work.  All he had to do was laugh at himself, something people had been doing for years.

At the height of Star Trek, Shatner played the role of the Captain Kirk as if he was on stage with full dramatic chops.  The thing was, Shatner really wasn’t that good of an actor, but he was ten times the actor than he was a singer.  He went in to the recording studio and with full artistic intentions, he attempted to meld Shakespearian prose with current pop songs.  The entire effort was pure dreck, but nothing was worse than Shatner “dramatically” reading the lyrics of the Beatles ode to LSD; and let’s face it, even the most accomplished musician should leave the Beatles alone, let alone some shitty actor.  Amazingly, Shatner would repeat the theme, this time with intended comedy covering Pulp’s “Common People” to which he was actually applauded for.  See what self mockery can do for a career?

How awful is Lucy in the Sky with Diamonds by William Shatner?

Buy your Tickets to see William Shatner at Hackensack Meridian Health Theatre at Count Basie Center in Red Bank, NJ HERE for as little as $75! 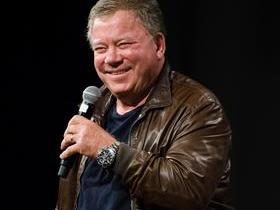 Buy your Tickets to see William Shatner at Bergen Performing Arts Center in Englewood, NJ HERE for as little as $80! 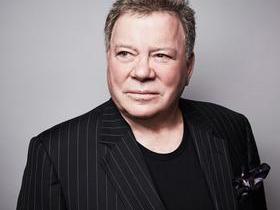 Buy your Tickets to see William Shatner with Star Trek II at Redford Theatre in Detroit, MI HERE for as little as $79!

WILLIAM SHATNER AT CLOWES MEMORIAL HALL IN INDIANAPOLIS, IN

Buy your Tickets to see William Shatner at Clowes Memorial Hall in Indianapolis, IN HERE for as little as $74!