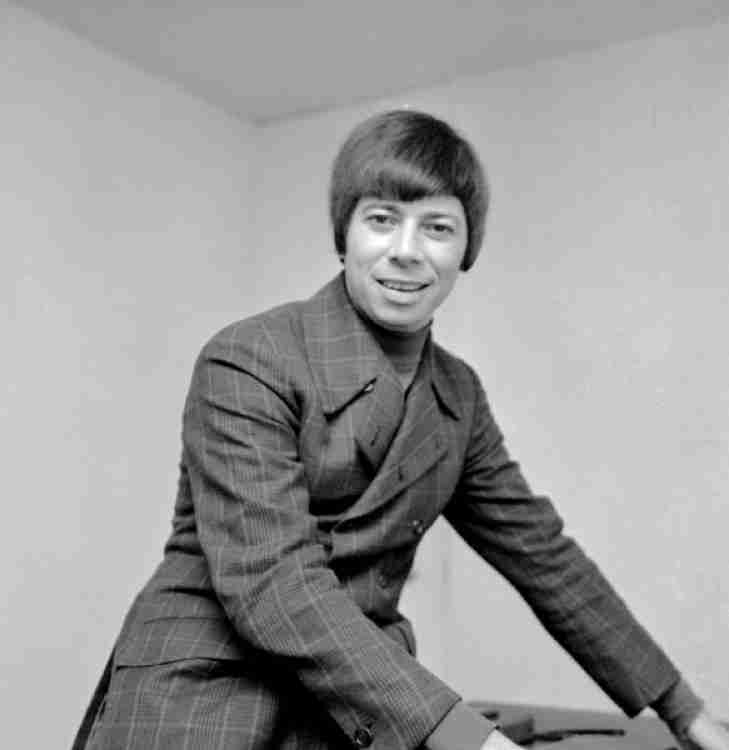 
Although this song did not make number one on our list, we have no doubt that Bobby Goldsboro ode from a father to a son, “Watching Scotty Grow” would hit number one if the title was “most unintentional use of creepy double entendres”.  Seriously, what is one to think with this title?  We know where our disgusting immature minds went, and congratulations to those who can take the high road.  As we at Notinhalloffame are not that evolved, it makes us chuckle every time when Goldsboro says he would rather stay home “Watching Scotty Grow”.

Beyond the lyrical fromage, the musical composition was clearly written for an elevator.  This is especially impressive as even the wussiest songs can receive an elevator treatment but this song does not need to be altered in anyway; just a quick removal of Goldsboro’s vocals and voila….ready for enclosed vertical transport!   Actually, in looking at other gems from Goldsboro, it is a wonder that this helmet headed goof only made this list twice.

How awful is Watching Scotty Grow?