As the first Latin Hip Hop group of note, Cypress Hill’s first two albums featured a slowed up groove with pounding basses that could almost be described as a Stoner Groove.  This sound proved to be influential on other Hip Hop artists that followed and their sound was a true alternative to other West Coast rappers.  The problem was that their later effort was substantially weaker almost to point of self-parody.  For Cypress Hill to have a realistic chance for induction, the amount of artists who cite them as influential will have to substantially increase.

Should Cypress Hill be in the Hall of Fame?

Buy your Tickets to see Shaky Knees Music Festival (Friday) with The Killers, Greta Van Fleet, Yeah Yeah Yeahs, and more at Central Park in Atlanta, GA HERE for as little as $231! 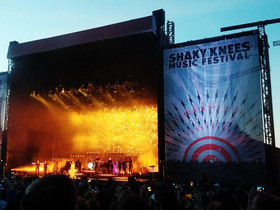 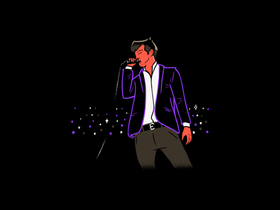